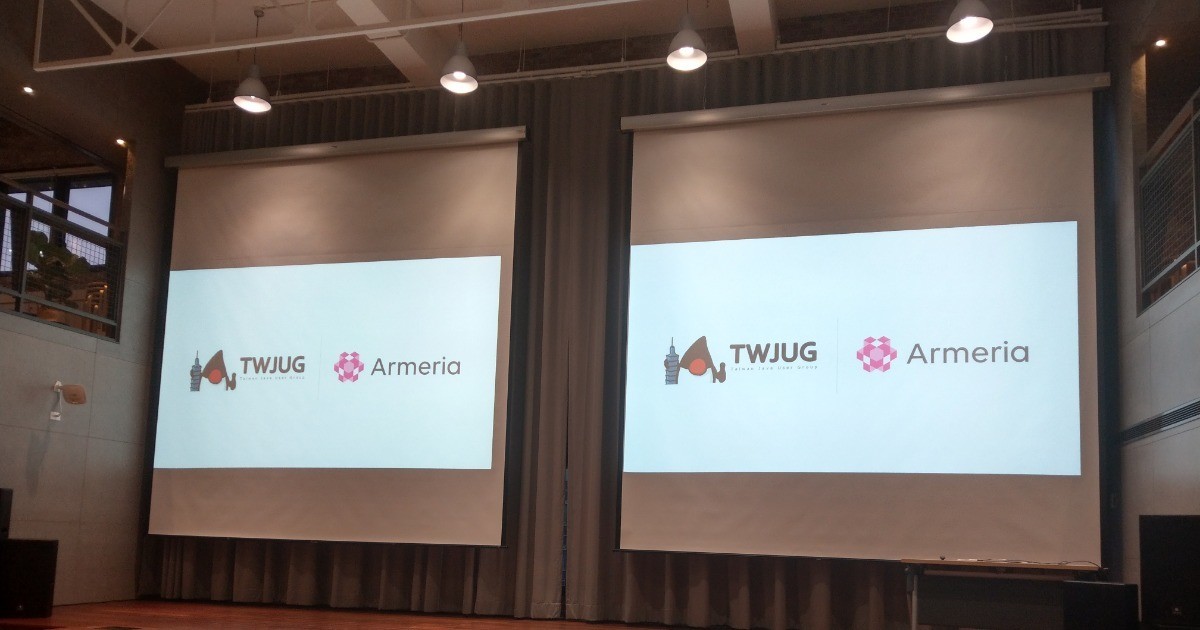 Shinya Yoshida is a Serverside Engineer for LINE. He is working for Dev/Ops of HBase clusters for LINE Messaging Service. He was contributed to OpenJDK Projects like Lambda and Kulla, and is now a committer of OpenJDK and a board member of JJUG(Japan JUG).

LINE Messaging service uses HBase as a persistent store, which is running on JVM. GC pause affects HBase response time and the service finally. We're using G1GC for our HBase, but we still have many 100+ ms pauses. And GC pause time will be a bottleneck of increasing JVM heap size to get the full-power of HBase because if we increase the heap size, the pause time is getting more longer.

At Java 11, they introduced extremely low pause time GC as an experimental feature, ZGC. We considered ZGC will free us from HBase GC pause issues and evaluated it with HBase in our test cluster.

I show the basis of GC and which part is different from other GCs and ZGC. I also share the points to choose GC and why we considered ZGC fits our HBase. And I show the evaluation results of ZGC with HBase. I also talk future plan to apply ZGC to our production environment.

Yuto Kawamura is a Senior Software Engineer at LINE.

He's leading a team providing company-wide Kafka platform and working for a lot of reliability/performance engineerings.
He's an Apache Kafka contributor, also he gave a lot of presentations in large conferences such as Kafka Summit 2017/2018, LINE DEVELOPER DAY 2018 and he loves visiting 九份.

At LINE we are operating one of the largest scale Kafka cluster operated as a middleware infra for many services. Since it receives large scale traffic such that over 260 billion messages / day, we often meet a performance issue and try to deal with it. Recently we had an interesting case which makes Kafka broker to lowly perform due to insanely long JVM pause which wasn't caused by GC nor other typical causes. In this talk I'm gonna talk how did we investigated this issue diving beyond  into the Linux kernel and finally solved it.